In early 2014 I did a 10-week trip in South America.  A journey through Argentina, Chile, Peru, Colombia and Brazil doing the first 3000miles on my BMW F800 GS Adventure.

I was with a crew from the States filming an adventure travel series.

It was a steep learning curve going from filming my own short films on my GoPro.  Where I’d been the director, producer and presenter.  To having a larger crew and a team to work with.

On the road in South America

Our schedule was incredibly full.  It was such a busy time.  So many places, people and experiences.

We kicked things off with long days and late nights in Buenos Aires.  That city really does not sleep.  It was a mistake when I thought that things would calm down after that.

On day seven a World First and a World Record were attempted and achieved!!

Argentina is a beautiful country and I felt really at home when we reached Patagonia in the South and got into the mountains.  We even got to climb Cerro Vespignani, 2,200m.

Crossing the border into Chile was spectacular and we met some impressive British cyclists who were cycling around the world, they were 18,000miles into their journey and I was utterly amazed when they told me they were baking their own bread.  Carrying with them a camping bread oven!

The winding, long and smooth roads through the Andes were just perfect on the motorbike.  We rode into Chile and all the way to Pichilemu on the coast.  A surfer’s paradise; great waves, hanging out on the beach, camp fires, stunning sunsets and the best cheese and tomato empanadas I’ve ever had in my life.

Chile is so diverse, we travelled from the chic and bustling international city of Santiago into the vast emptiness of the Atacama Desert.  Where I had my first experience of boiling eggs in geysers for breakfast.

The trip changed gear in Peru, it was like entering the Twilight zone.  There’s a magical energy about the place and I just loved it.  I had a mind blowing meeting with a Shaman who read my coco leaves.  We visited the wonder that is Machu Picchu and had an absolutely brilliant time running wild in Cusco.  Our final stop in Peru was Lima which, at night, is easily the most dangerous place I’ve ever ridden a motorbike.

From Lima, where we left the bike, we flew to Colombia and headed straight into the Amazon.  I had a few unexpected treats and confirmed that I am definitely not a natural hunter!  The cities in Colombia were fun and the local food is delicious but that’s probably because it was either fried or full of sugar.

Our final destination was Rio de Janeiro and what a place to end the trip.  From the poverty in the favelas to the riches of the Copacabana beach front, Rio’s got it all going on.  We arrived just as the carnivals were finishing but we still found parades and bloc parties.

The final adventure was a helicopter drop on the top of a mountain nearby the Copacabana beach.  The take-off was full commitment, no mistakes and I was terrified.  But to fly out over Rio and land on the beach was awesome.

This is a short clip of the show deck to give you a feel for the adventure. 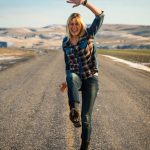 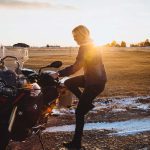 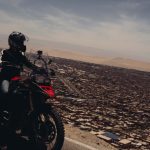 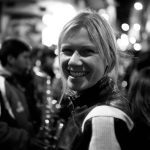 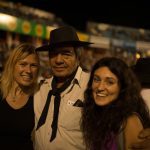 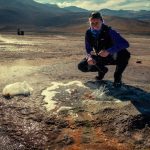 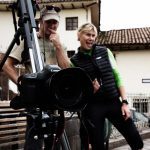 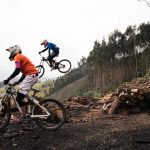 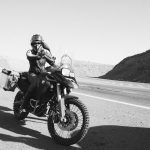 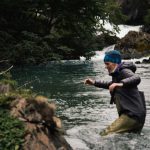 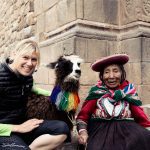 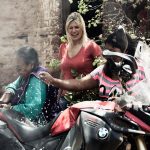 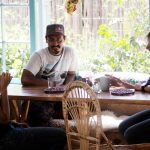 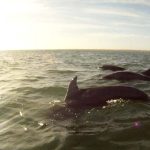 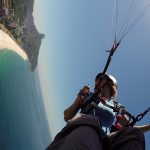 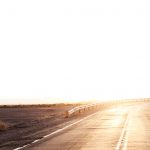